The following account was written that day by Sarah Lurcock:

It was a beautiful morning this morning so we carried out your family's wishes and scattered your fathers ashes in the bay. Three of us went out in the launch "Quest", named after the ship Shackleton came here in on his last expedition. Once out in the bay we stopped the boat and I said a few words to the effect that these were the ashes of ex-whaler Denis Alan Whitehouse, born 10th January 1925, known affectionately as "Dook". And that his wife had described him as "a very special person, a real star to everyone". I then poured the ashes into the bay. We took some of the accompanying photographs from the spot. Once back on land I put the note into the tin and resealed it, then took it high up on Hope Point and buried it in a lovely spot. 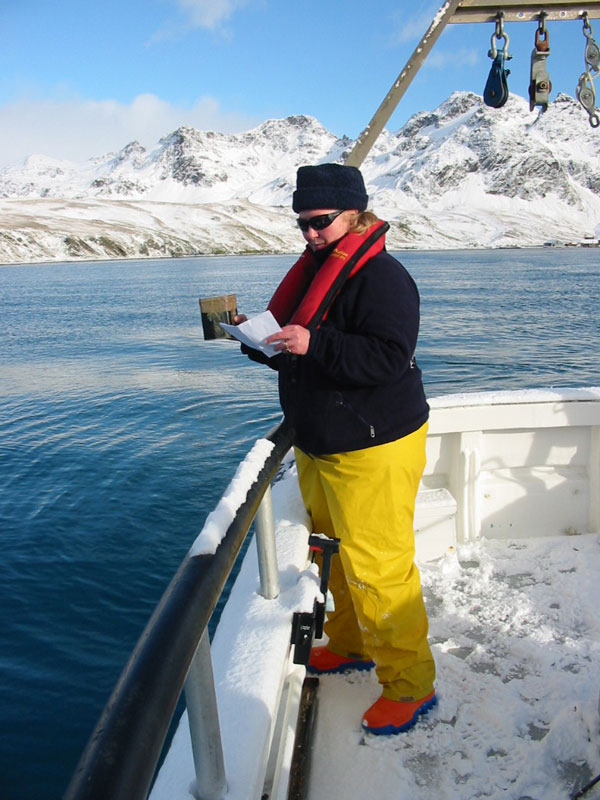 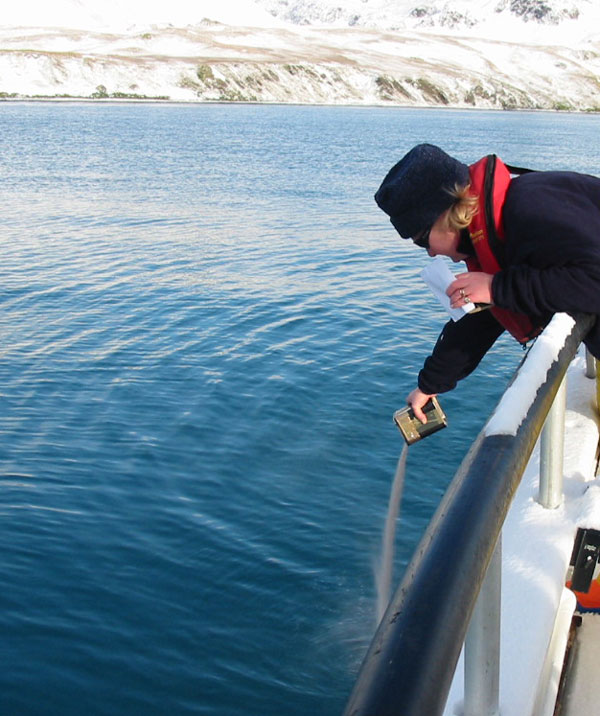