The ashes of Ben Hodges were scattered at Hope Point by Gerry Gilham, Station Leader of the BAS team at KEP on 23 November 2017.

After a distinguished career with FIDS and BAS, starting in 1960 at Deception Island, Ben was part of the team that rebuilt the Grytviken church roof in the early 1990s. He visited again, a few years later, as part of a project to determine whether the value of scrap could offset a 'cleanup' of the disused whaling stations. It couldn't, and the stations were spared to become recognised as important heritage assets. 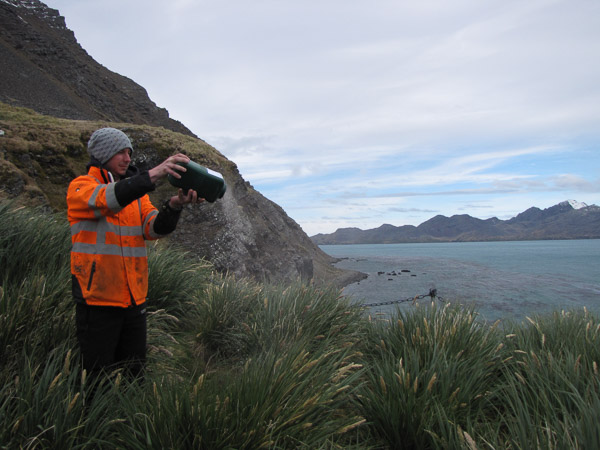 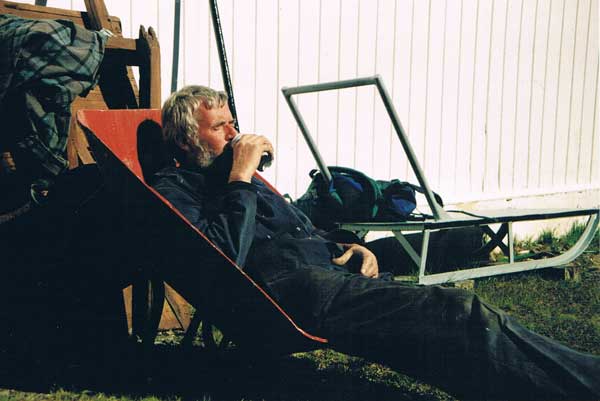