Photograph of the grave of Kristian Ragnvald Sorensen at Ocean Harbour, taken in 1915, and a 1970s photograph of Grave No. 4, give strong evidence that he lies in that grave.

The 1915 photograph, courtesy of the Sandefjord Whaling Museum, shows a tribute box and two whalebones that have been used to decorate the grave. The 1976/77 photograph by Ron Lewis-Smith shows a similar arrangement of whalebones on grave No. 4. Measurement of the cross dimensions and comparison with the early photograph support the suggestion that they are one and the same. 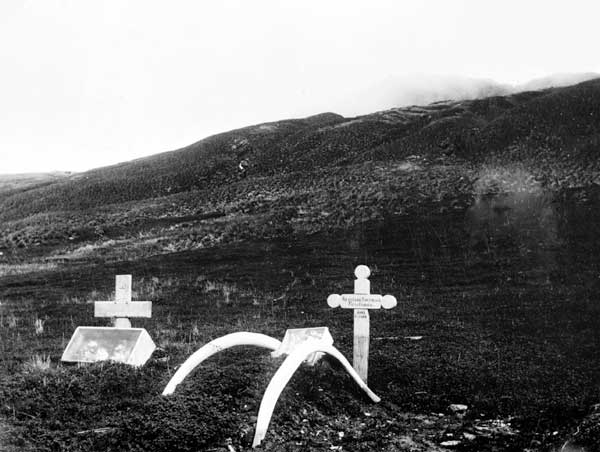 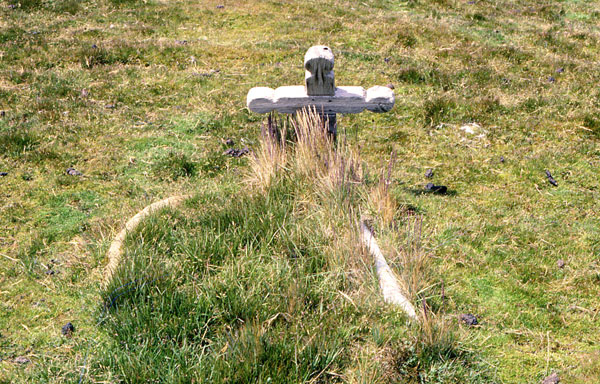