The Husvik Grave Book tells us that Aksel died of Typhus, as does the register of deaths.

The magistrate's records at SPRI include a letter, dated 18 Feb 1923, from the Magistrate to the Colonial Secretary telling of an outbreak of typhus, two months earlier, following the arrival of the 'Orwell'. The vessel arrived from Cardiff via St Vincent and within a few days there were seven cases in the hospital, of whom two eventually succumbed. 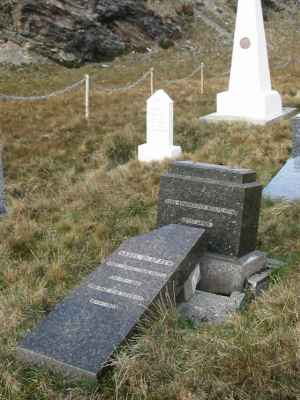 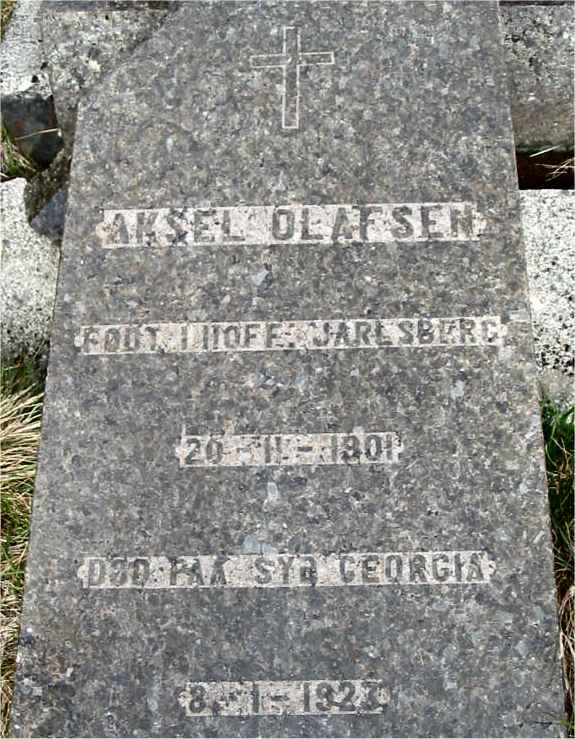 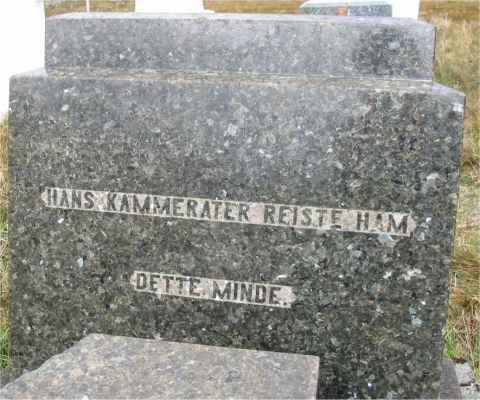