An article in the Shrewsbury Chronicle (no date but between 2003 and 2011), about Roy Bound, who was part of the team that built Shackleton House in 1962 to 1963, tells us that Albert was the building superviser overseeing the construction of Shackleton House. It also refers to him as Alec, though a number of inaccuracies in the rest of the article suggest that this is rather unreliable. 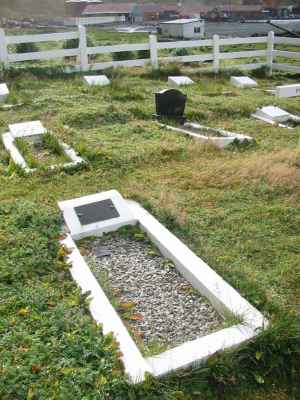 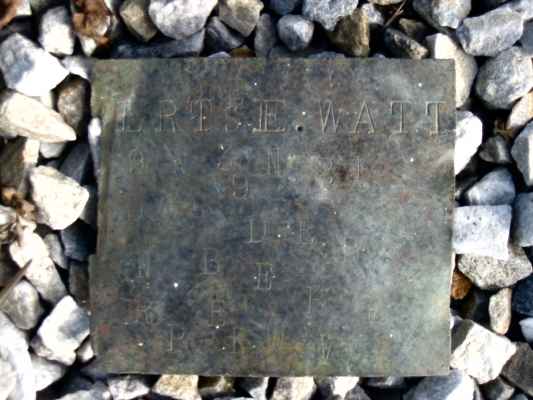 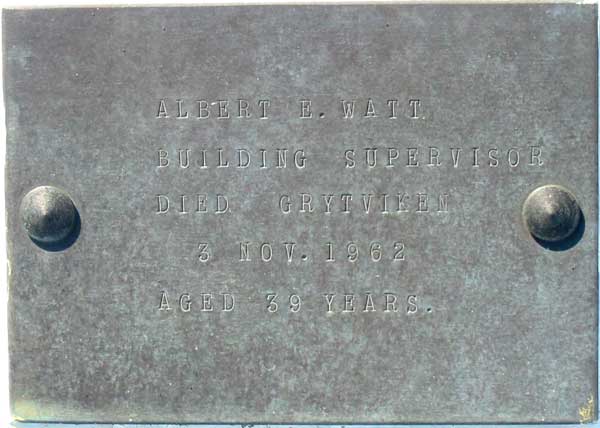 Two photographs by Bill Vaughan taken at the time. You can just make out the partially completed Shackleton House in the first one: 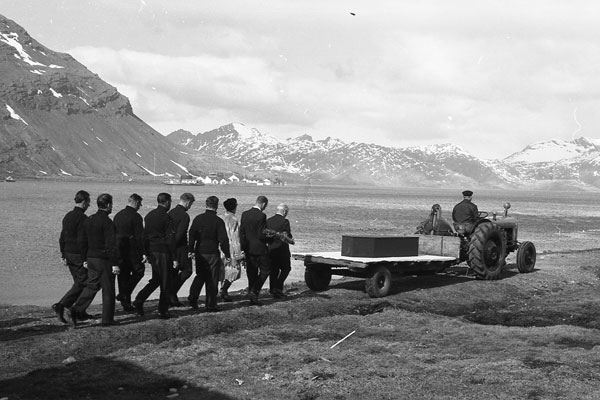 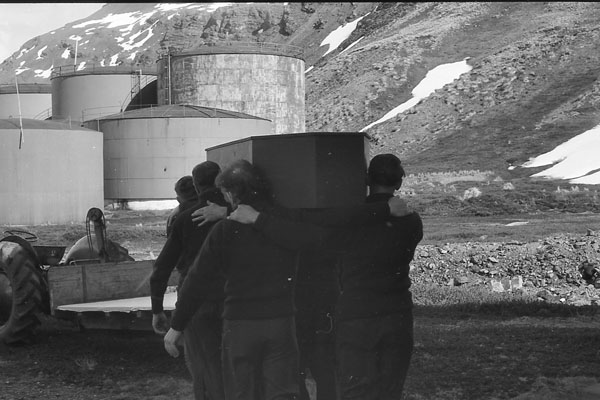