In his book 'Camera in Antarctica', Alfred Saunders writes:

The outstanding characters on the plan were the flensers Hansen, Benson and Fritz. Hansen and Bensen were always laughing and joking, while Fritz seldom laughed or joked. Hansen and Benson were inseparables who had spent the greater part of their lives before the mast. They both spoke English and my happiest times on the plan were spent joking with them as we worked side-by-side in sunshine, snow, or sleet on those mammoths of the deep. They were skillful workers who made difficult jobs seem easy. They wielded their razor-sharp flensing knives much as a hockey player would his stick. Navy rum was a weakness of theirs, which at times we endeavoured to whet, but could never satisfy. Late one afternoon, two or three years later, they had paid me a visit at the Marine Station, and during their short stay disposed of a bottle of whisky between them, scorning the use of water. It was a convivial interlude, and, the bottle emptied, they thought it time to go. Hansen walked a little unsteadily into the open air, but Benson's legs failed him. It was then dark and to Hansen and me fell the difficult task of carrying the heavy, helpless but happy Benson home. Over the slippery rocks and round the beach back to the whaling station we went, and put him in his bunk. It was the last I saw of Benson. A day or two later he died after a short and sudden illness.

Saunders worked as a biologist with the Discovery Investigations. He arrived in the 1924/25 summer, so the reference to this death two or three years later ties up with Bengtsson's date of death. 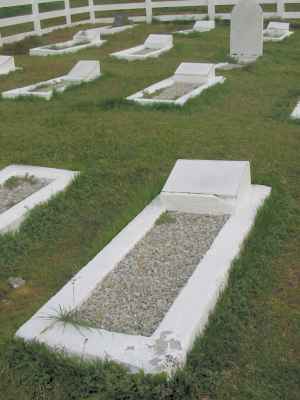 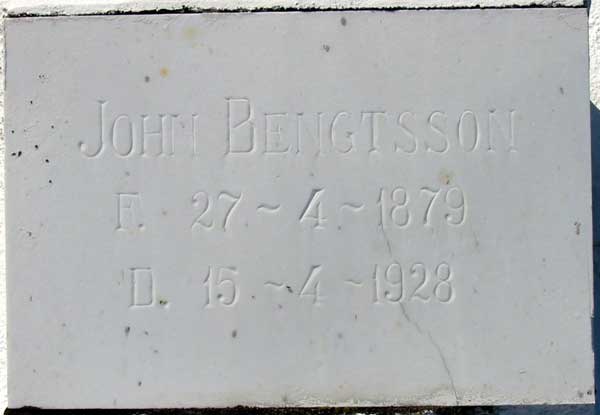