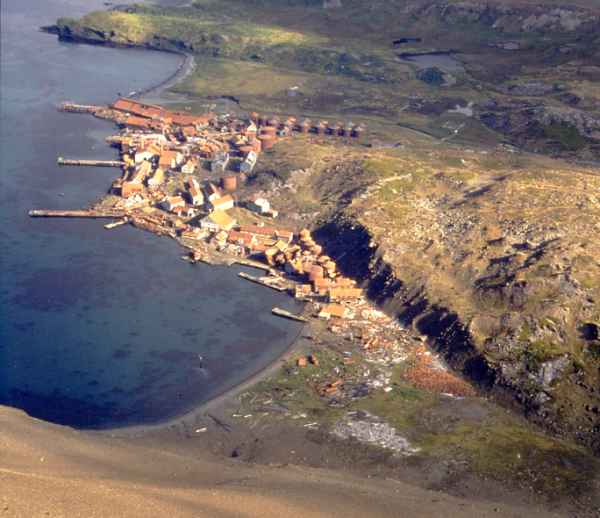 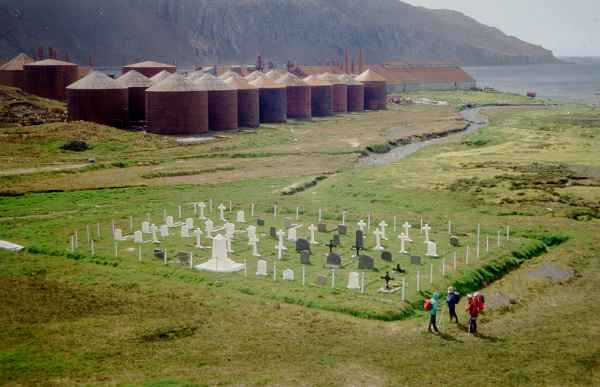 The Leith(Main) cemetery was the second cemetery at Leith station and was started in 1917 when the one in the middle of the station became full. 57 men were buried there between 1917 and 1961. A memorial in the middle of the Western edge commemorates the eight men buried in the earlier cemetery.

The cemetery is inside the Leith Harbour Prohibited Area, declared by the Government in 2010 to prevent access to the dangerous station site.